A Review of The Patient will See You Now Book by Dr. Eric Topol: Why new technology decreases the need for hospitals; How an app can save us from a trip to the dermatologist and other doctors; and how mobile phones will improve health care in the developing world!

We all can relate to this common routine at the doctor’s - spending hours in the waiting room next to coughing people, increasing the risk of us getting sicker than we were in the first place. And, finally, when you get to see the Doctor, you usually get 15 minutes or less of face time and a prescription for an expensive medicine that might work if you are lucky. And all this only if you are lucky to live in a part of world with easy access to doctors.

But future can be quite different! Technology is changing the way medicine is practiced. It is leading to a power shift and an overhaul in what has become today’s medial industry. This book takes a deep dive look into this future, where tables are turned and we say: “The Patient will See You Now!” 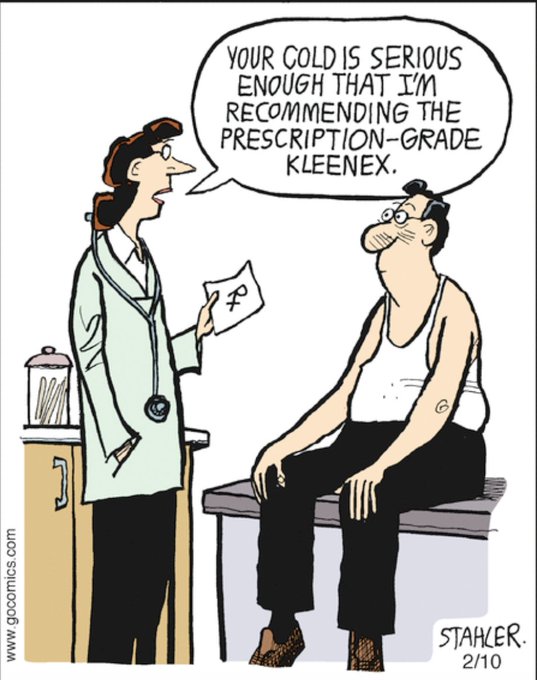 Smartphones have revolutionized much of our lives - providing easy access to unprecedented amounts of information. They will no doubt have a big impact on medicine too. Smartphones will soon make autonomous medicine possible - allowing people to diagnose themselves! An example is the SkinVision app, that allows one to send a photo of a skin lesion to a doctor who can determine whether it is benign or not. And this is just the benigning. Microscopic scans will soon have such powerful zooms that we will be able to scan ourselves for certain types of bacteria. 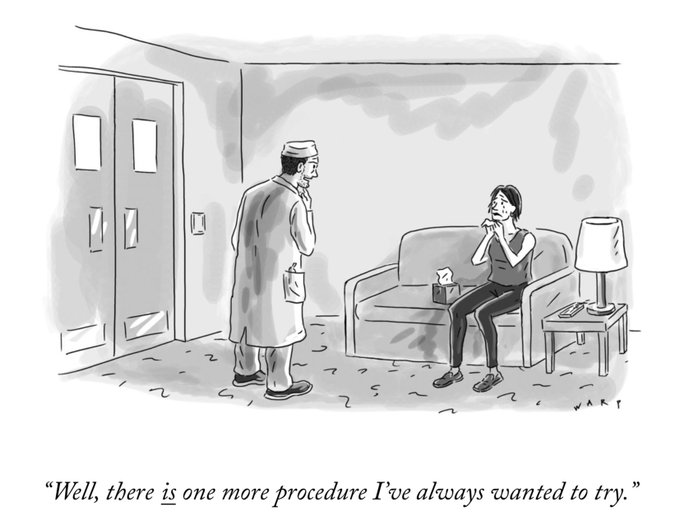 Mobile connections also provide people with greater access to health information. In 2013, over 630 million people in Africa had cell phones, 93 million of which were smartphones. Even non-smartphones can have an impact on public health. The South African project Masiluleke, for example, sends millions of text messages every day encouraging people to get checked for HIV/AIDS.

Of course, smartphones are still more powerful. The biotechnology company Nanobiosym recently unveiled Gene Radar, a tiny chip that plugs into mobile devices and can analyze a drop of blood or saliva for tuberculosis, malaria and HIV. Thus allowing people to diagnose themselves for these diseases at a cost ten times cheaper than the market price today. My own company - whiterabbit.ai - is leveraging smartphones to empower patients. With the help of our app, we can remind women for their annual mammograms, have all their imaging data in one place, share images and reports with friends, medical care team and doctors.

Patients have grown accustomed to following “doctors’ orders”. Doctors have long been considered all-powerful authorities of medicine. Even Hippocrates, the ancient Greek philosopher, said that physicians should conceal information from patients for their own good. Medical students still recite the Hipporactic Oath, which states that only people who have sworn by it should be trusted with medical knowledge. Even recently developed standards echo similar sentiments - like the American Medical Associations’ Code of Ethics that states that physicians are allowed to treat patients against their consent if that consent would be medically contraindicated - or unhealthy to them. The “doctors’ orders” still have final say in a patients’ treatment.

Of course, all this is changing and will change further. Patients will gain more powers as technology gives them greater access to their own genetic information. When you know more about your genes, you can make more informed medical decisions. Angelina Jolie did this when she decided to have a double mastectomy. She larned she had a high risk of developing breast cancer and ovarian cancer by analyzing her family’s history, and a genetic analysis of her blood confirmed it. She was found to have an 87% chance of developing breast cancer because of a BRCA1 gene mutation.

As smartphones give people more power, the medical world will change as well. We will make fewer trips to the the doctors. Virtual health-care services like Doctor on Demand, MD Live etc. already allow patients to consult a physician without having to go anywhere. Some of these services are even cheaper than a regular visit. Even if they cost same, these are open 24/7 and there is no waiting time.

Patients will also spend much less time in hospitals. This is already starting to happen. From 1975 to 2013, the total number of hospitals in US declined from 7,156 to 4,995. A lot of treatments that used to require hospital stays of several days are now treated within 24 hours on an outpatient basis. Mobile technology will only further decrease the need for hospitals. Remote monitoring, conference calling and smart pillpoxes that track medication use will enable people to monitor their heath from comfort of their homes.

The high cost of health care will also be reduced. As we all know, Health care in the US is extremely overpriced. Some hospitals charge $1200 for every $100 of their total costs, and $190 billions is wasted in administrative costs each year. Few people in the medical world understand the severity of this problem. In fact, a 2014 survey of over 500 orthopedics found that they only accurately knew the price of commonly used devices less than 20% of the time.

Building certain parts of such human GIS are going to be easier than others. The physiological layer is already fairly advanced because we can already monitor different processes like heart rate and eye pressure with commerically availabe portable sensors. Other layers like, genetic layer, are much more complicated. However, the cost of getting our genome sequenced has decreased dramatically: in 2004 it cost $28 million, and in 2014 it cost less than $1500! There is still ways to go. Each person’s genome is made up of roughly 3.5 million variants, and roughly 19,000 of those variants can’t be identified with modern technology. We will still need to invest a lot in the genetic studies before we can produce in-depth genomic layers for human GIS.

The human GIS will enable us to use a lot of new treatment methods. The physiological layer will help us keep track of symptoms, while the genetic layer will help us with disease prevention. The range of availabe medical treatment will broaden even further as the human GIS is combined with Big Data, improving areas such as cancer treatment. We currently have a few cancer treatment options, like chemotherspy, surgery, radiation and drugs. What works for one patient might not work for others, but GIS information could be collected from patients who have treated in the past and researchers could use that data to determine what treatments are best for a patients’ particular genetic makeup.

Chronic illnesses are difficult to treat because they often can’t be cured. Treatment focuses on managing their symptoms, so patients may suffer from symptoms their entire lives. Such chronic illnesses also drain medical resources. In fact, about 80% of the $3 trillion dollars spent on health care every year in the US goes towards chronic illnesses.

Big data has the power to change things. In the future, it may help us predict and prevent chronic illnesses. Consider Post-Traumatic Stress Disorder, PTSD, for instance. PTSD affects an estimated 24.4 million Americans. If we could analyze that data, we might be able to predict when its about to set in. If health-care professionals could predict that a returning war veteran was about to lapse into PTSD, they could treat it preemptively, potentially saving the person from the condition. In similar ways, we could also use data from several sources like news sites, search engines, social networks and government websites etc. to predict spread of deadly viruses like Ebola. We still have lot of work to do all of this a reality, specially at an individual level.

Medical identity theft is already a problem in today’s world. People can steal your medical identity and use it obtain treatments and prescription drugs. Our medical privacy has to be protected. But hackers and thieves aren’t the only people we have to protect it from. Insurance companies could use the genetic information to discriminate against people who have predispositions for chronic diseases by refusing them coverage. The genetic information could also be used in unsavory ways by marketing companies. Imagine you were to get an ad for cystic fibrosis treatment before you knew you had it or were vulnerable to it.

Ultimately, your information should be yours.

The future of medicine is upon us. Our technological developments are already overthrowing the current system and many of those developments have only just begun. New technology is improving treatment and giving patients more agency in their own health care. Soon we will develop a system where every individual has power over his or her own body.

A Note From The Author

I write free resources for people learning machine learning, deep learning and programming. I turn down everyone who offers to put ads, affiliate links, and sponsored posts on my website.

Be the first to receive my latest content with the ability to opt-out at anytime.

Setting up Macbook Pro for Development

I have documented my setup for linux machines before before. However, lately I have been working a lot on my MacBook Pro. In this post, I…

And it's that time of year again! Most of you must have started planning for a brand new year and a new decade. Keeping up with that spirit…